Tour Telavi - Tsinandali - Alaverdi
About this activity: Telavi is the main city and administrative center of Georgia's eastern province of Kakheti. Its population consists of some 19,629 inhabitants (as of the year 2014). The city is located on the foothills of the Tsiv-Gombori Range at 500–800 m (1,600–2,600 ft) above sea level.

Tsinandali is a village in Kakheti, Georgia, noted for the estate and its historic winery which once belonged to the 19th-century aristocratic poet Alexander Chavchavadze (1786–1846). It is situated in the district of Telavi, 79 km east of Tbilisi.

Alaverdi Monastery is a Georgian Eastern Orthodox monastery located 25 km (16 mi) from Akhmeta, in the Kakheti region of Eastern Georgia. While parts of the monastery date back to 6th century, the present day cathedral was built in the 11th century by Kvirike III of Kakheti, replacing an older church of St. George. 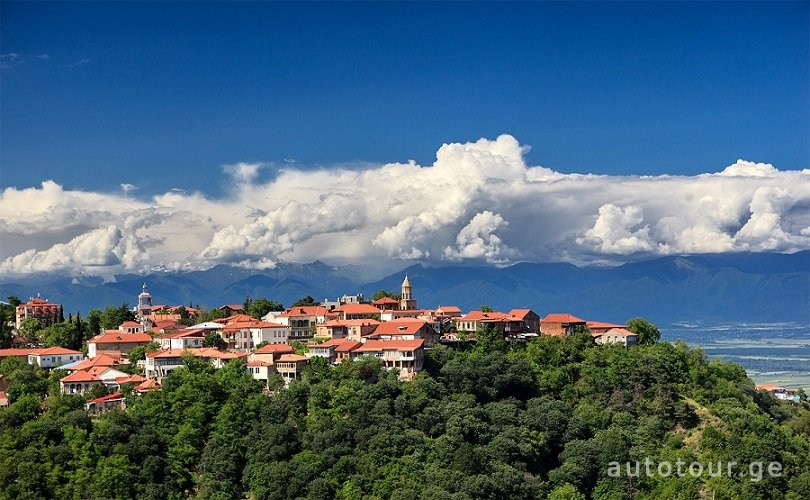 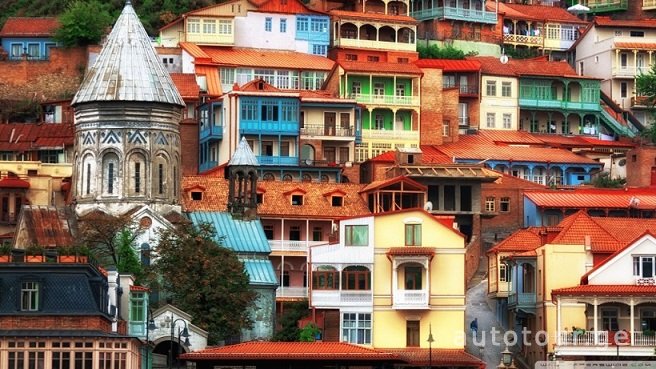